Barry Has A Secret

How to Ruin Your Life in 48 Hours 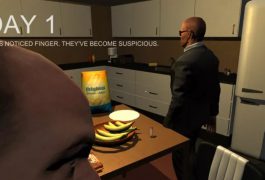 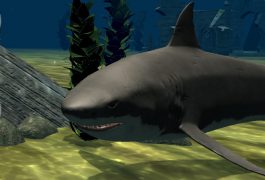 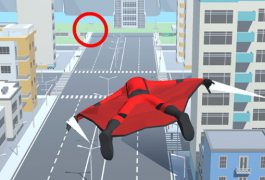 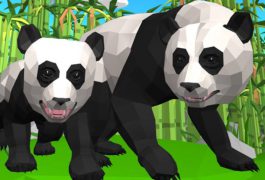 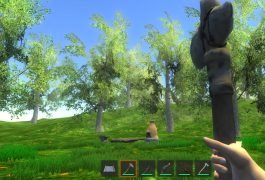 Some games seem to be so hard that it’s totally frustrating trying to pass a mission yet another time and failing again. But they are so fun you can’t stop playing. Hands ‘n Guns Simulator is just the kind of a game! At first, these hands will seem totally out of control and your early attempts will end up with no desired result. But as you accustom to this freaky mechanics and get better and moving each finger, you’ll become a person everyone can rightfully called a hands master!

Since the gameplay is physics-based, you’ll need to consider this aspect while managing your movements. You can pick up and throw items, rotate and drag them and perform plenty of other manipulations – basically everything you can do with your real hands. The question is whether your skills will be enough to grab a gun, load it and shoot everyone else on the map. The fights run across a variety of locations where you’ll meat opponents from all over the web. See if you can cope with this tricky challenge and become the winner in a massive shootout where guns fall out of hands and shoot the opposite direction from where you were aiming! Success isn’t guaranteed, but what you can definitely count on is having tons of fun! 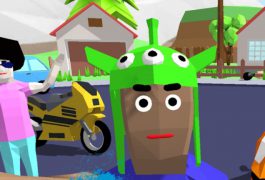 Play
Far, far away, on the outskirts of virtual reality, there is a great city called Dudopolis. As you ...
5
Dude Theft Wars 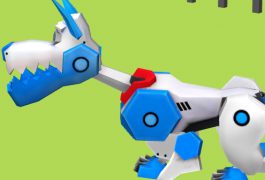 Play
So far, getting yourself a robot dog seems like a scenario from a distant future. But it won't be ...
0
Robot Dog City Simulator

Play
When you appear one on one with the wild nature, the only thing you need to take care of is your ...
4.8
Survival Simulator 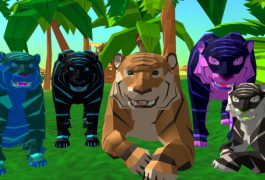 Play
Find out how does it feel to one of the mightiest predators of the jungle – a tiger! Choose the ...
5
Tiger Simulator 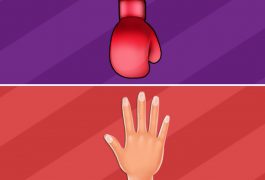 Play
Hands Attack is a cool and highly-competitive reaction entertainment that is perfect when played ...
5
Hands Attack 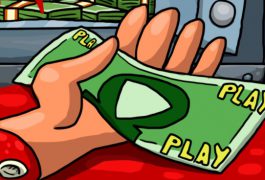 Play
Test yourself – play the game where the large sum of money (a billion of dollars!) can cost you a ...
4.7
Handless Millionaire 3
This website uses cookies to ensure you get the best experience on our website.
Accept